Our Family of Companies

Speyside Bourbon Cooperage, Inc. is a subsidiary of Tonnellerie Francois Freres, a global cooperage company based in Saint Romain, France.  We have cooperages and stave mills located around the world and are specialists in every aspect of the industry.

As the global leader that is present on 5 continents with 1,043 employees the TFF Group makes the most of the know-how of its various companies, allowing it to offer a unique and global selection of products for the aging of wines and spirits - products that are always respectful of the environment. 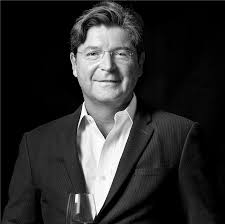 Jérôme François
Chairman of the Board 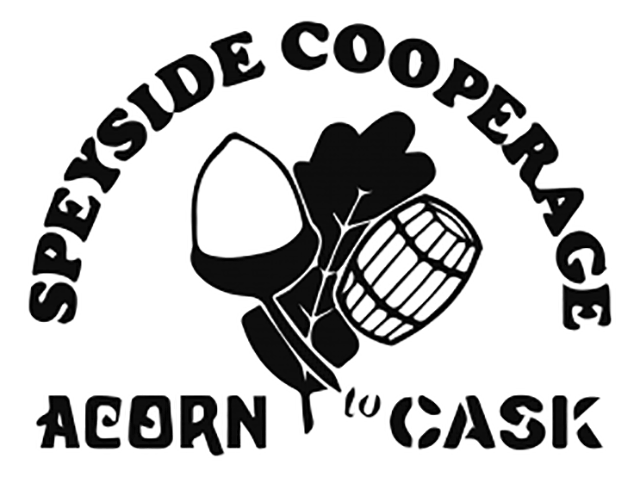 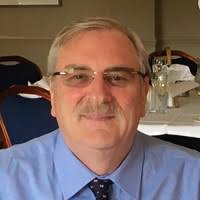 The Speyside Cooperage was established in 1947 by the Taylor Family.  It is located in the heart of the Speyside Malt Whiskey Trail on the outskirts of Craigellachie, Aberlour, Scotland and is the only working cooperage in the United Kingdom.  They have a second site near Edinburgh, in Alloa.

Unlike its U.S subsidiary Speyside Bourbon Cooperage (which produces only bourbon barrels) the Speyside Cooperage in Scotland specializes in producing and refurbishing casks for Whisky and wine barrels. Using traditional methods and tools, they produce, restore and repair nearly 150,000 oak casks annually.

The barrels (or casks) can remain in use for a long as 60 years. The Master Coopers provide a range of service, from repacking to sanding; through to a system of controlled heating that extends the life span of the barrels.  These casks can be refilled multiple times and used to age a variety of spirits. While Bourbon barrels can by law, only be used one time;  Speyside Cooperage supplies the largest Scottish distilleries and distillers around the world with new barrels as well as used barrels from bourbon, sherry, port, Madeira and rum markets.

Speyside Bourbon Cooperage is a subsidiary of Speyside Cooperage Ltd. founded in Scotland.   In its first foray to the states, Speyside (UK) opened a facility (which it still operates) in Shepherdsville, KY.  The Kentucky facility, repairs and redistributes used barrels.

In 2015 Speyside Bourbon Cooperage Inc., came to Jackson, Ohio where it established its’ first new barrel cooperage in the United States.   It is the first Speyside facility to focus solely on the production of new, charred, white oak barrels for the bourbon industry.  Under the direction of Darren Whitmer, CEO and General Manager, the cooperage became the first of its kind in the nation to utilize new methods which married state of the art technology and modern manufacturing to the age old craft of coopering --  creating a world class bourbon barrel. The cooperage soon out-performed projections.  It began operating at maximum capacity, with two shifts.  The increased production resulted in an increasing need for staves.

In June of 2018, Speyside’s first stave mill (located in the Millboro Industrial Park of Bath County, VA) began producing staves for the Jackson facility.  Later that year Speyside announced expansion plans in Southwest Virginia. A second US cooperage is under construction in Atkins, VA.  A new stave mill will be built in neighboring, Glade Springs, VA.  Speyside also added (in late 2018) the purchase of an existing stave mill in Waverly, OH.

Responding to future needs, Speyside recognizes that the demand for bourbon production and barrels continues to increase.  Historically, the industry has not been able to supply the demand.  Speyside anticipates continued growth within the next 2-3 year, to meet that demand.